In celebration and reflection of Black History Month Centre 404 staff took an opportunity to learn more about black history after one of our wonderful Senior Support Workers, Hannah Broomes (pictured far right below on a daytrip with service users 🙂), took the initiative to send out an email to all staff with some facts about Black History Month and it’s origins. 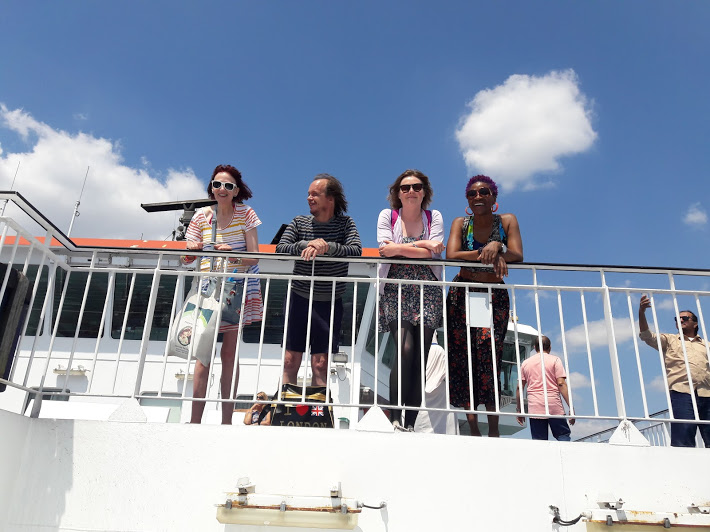 Her email received a lot of positive response from staff who appreciated learning some facts they didn’t previously know. Please see below to view the interesting information she shared.

We would like to take this opportunity to celebrate the contributions made to our community by all of our black staff, volunteers, service users and friends of Centre 404.

Hannah said when we asked her if we could share this on our social media: “I’m extremely proud of being a part of Centre 404 and all the positive works we’re all in our individual roles and ways providing and contributing to.” 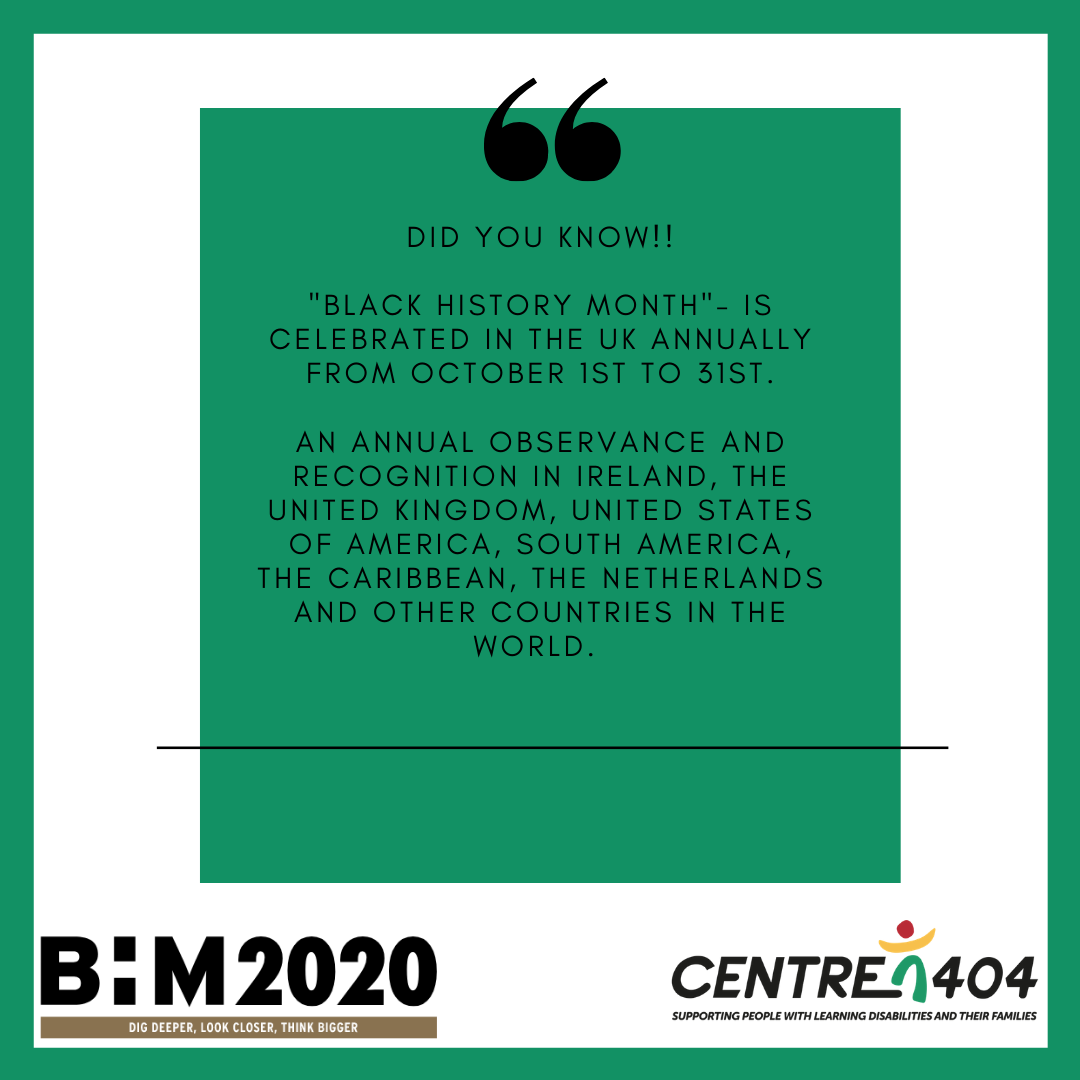 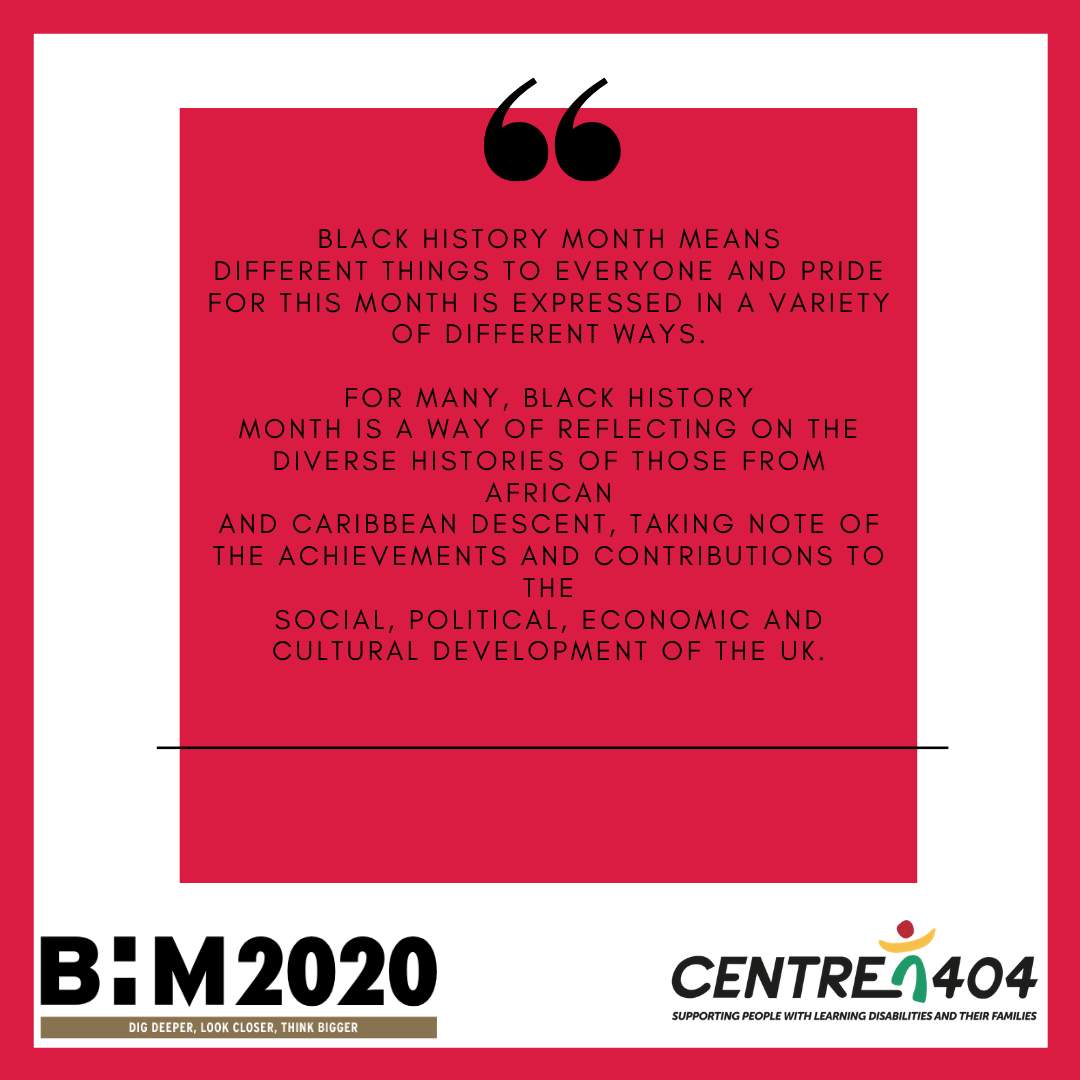 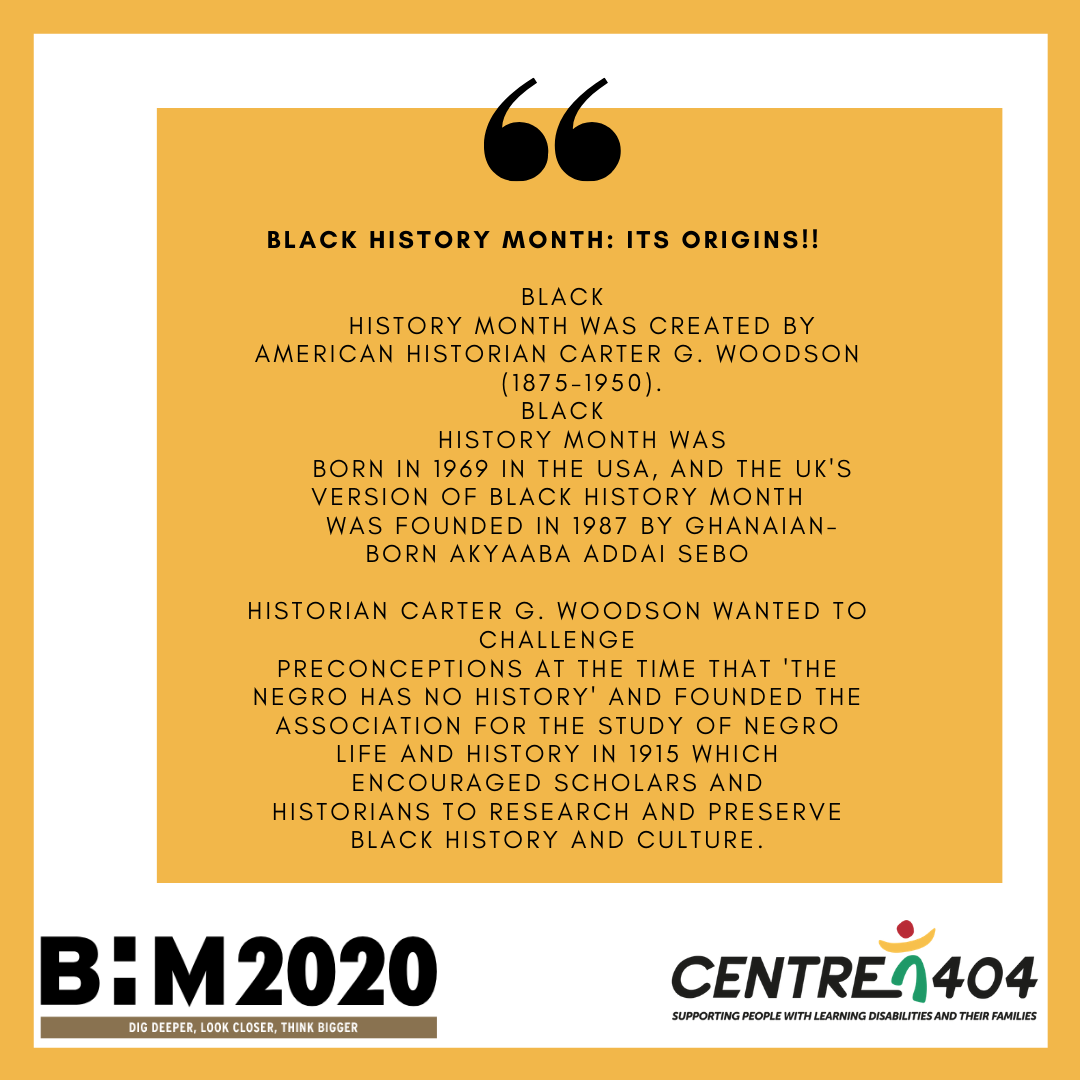 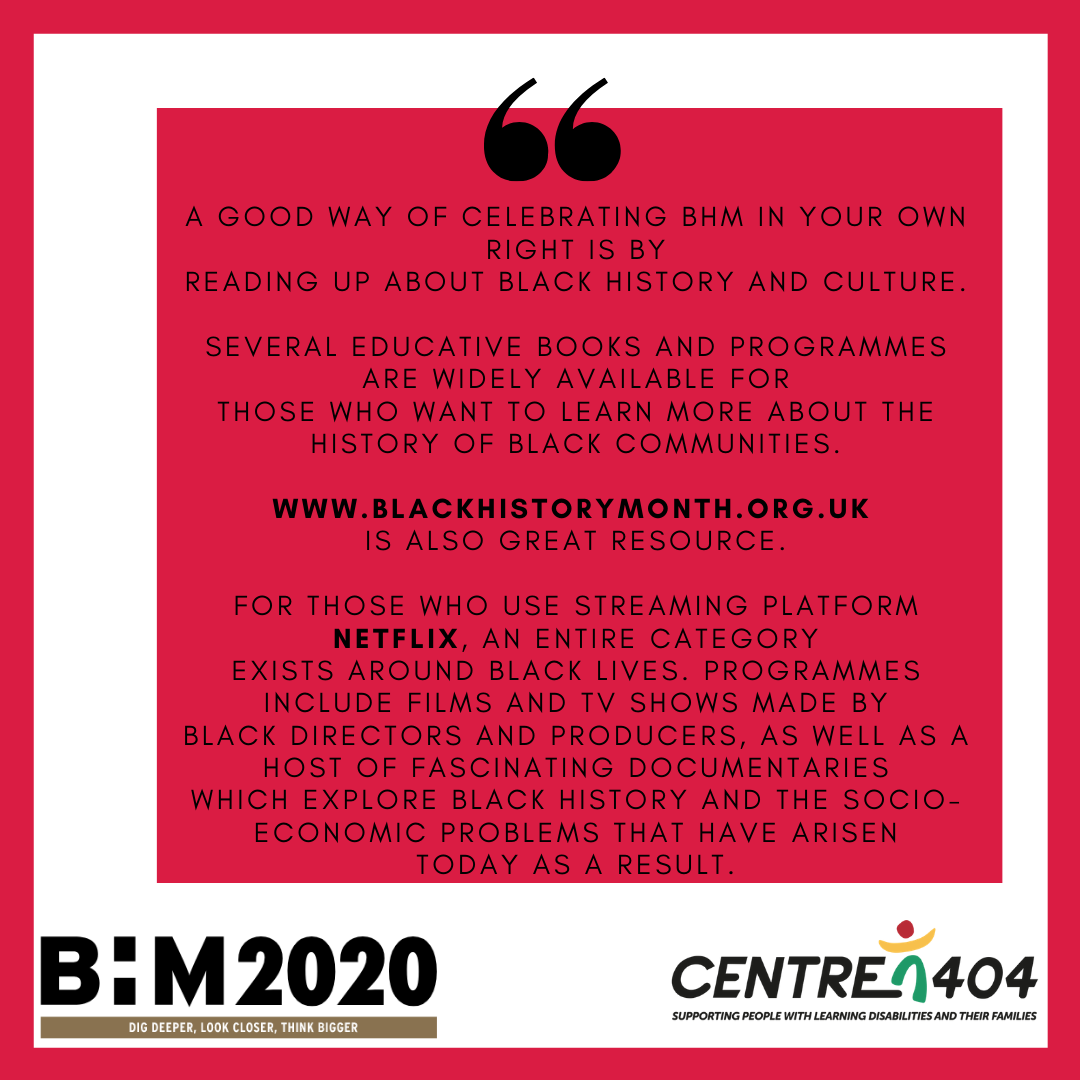 Later during October, we shared another beautiful story in honour and celebration of Black History Month, this time shared by another one of our wonderful staff, Shauna Johnson, who is a Project Manager at one of our Supported Living Projects.

Shauna, pictured below, has also been pivotal in leading the Black Lives Matters discussions in relation to our internal Equality and Diversity procedures. Thank you Shauna 🙏🏿🙌🏿🖤 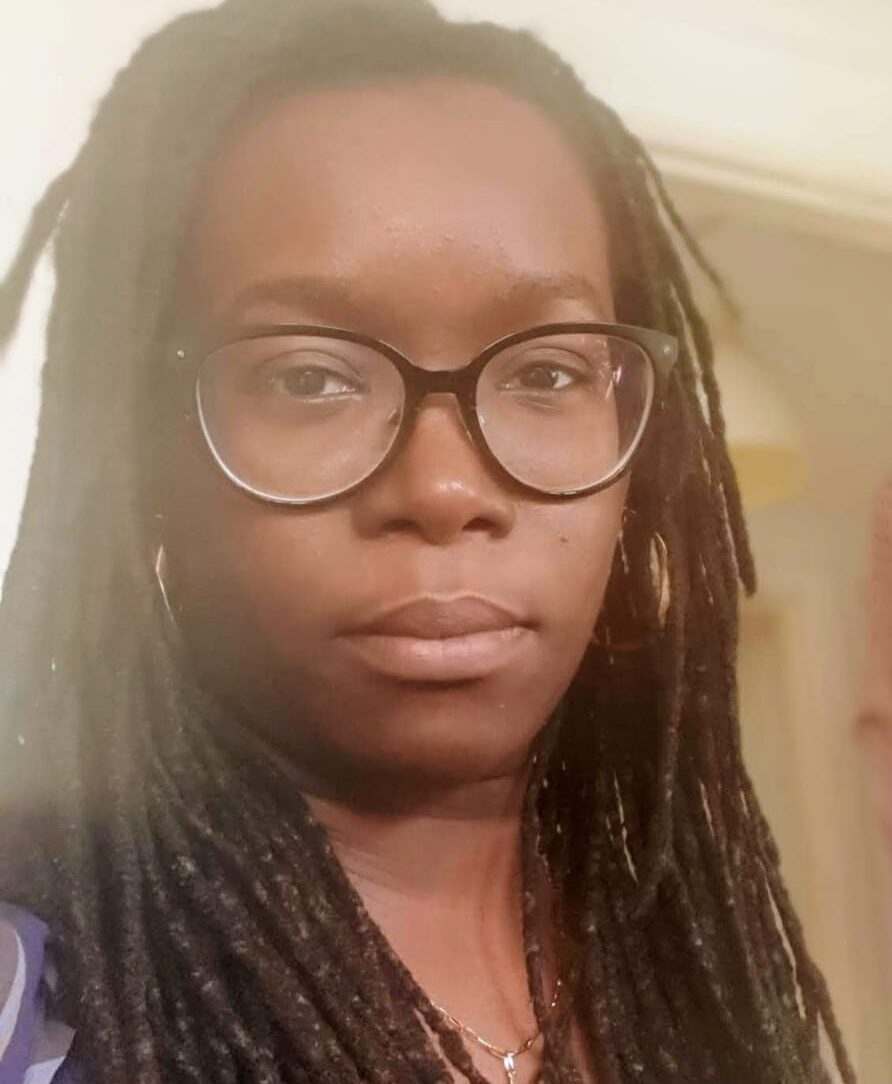 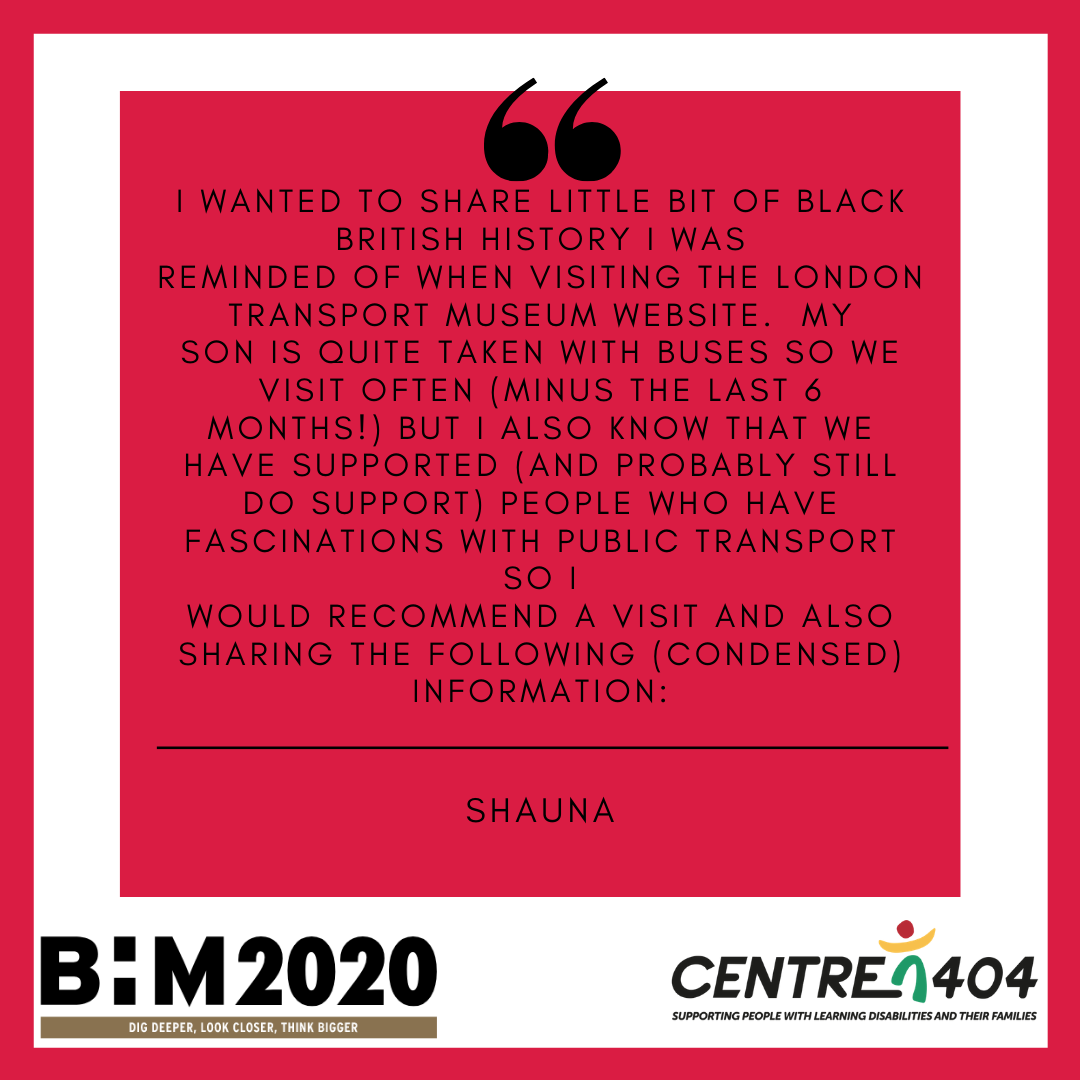 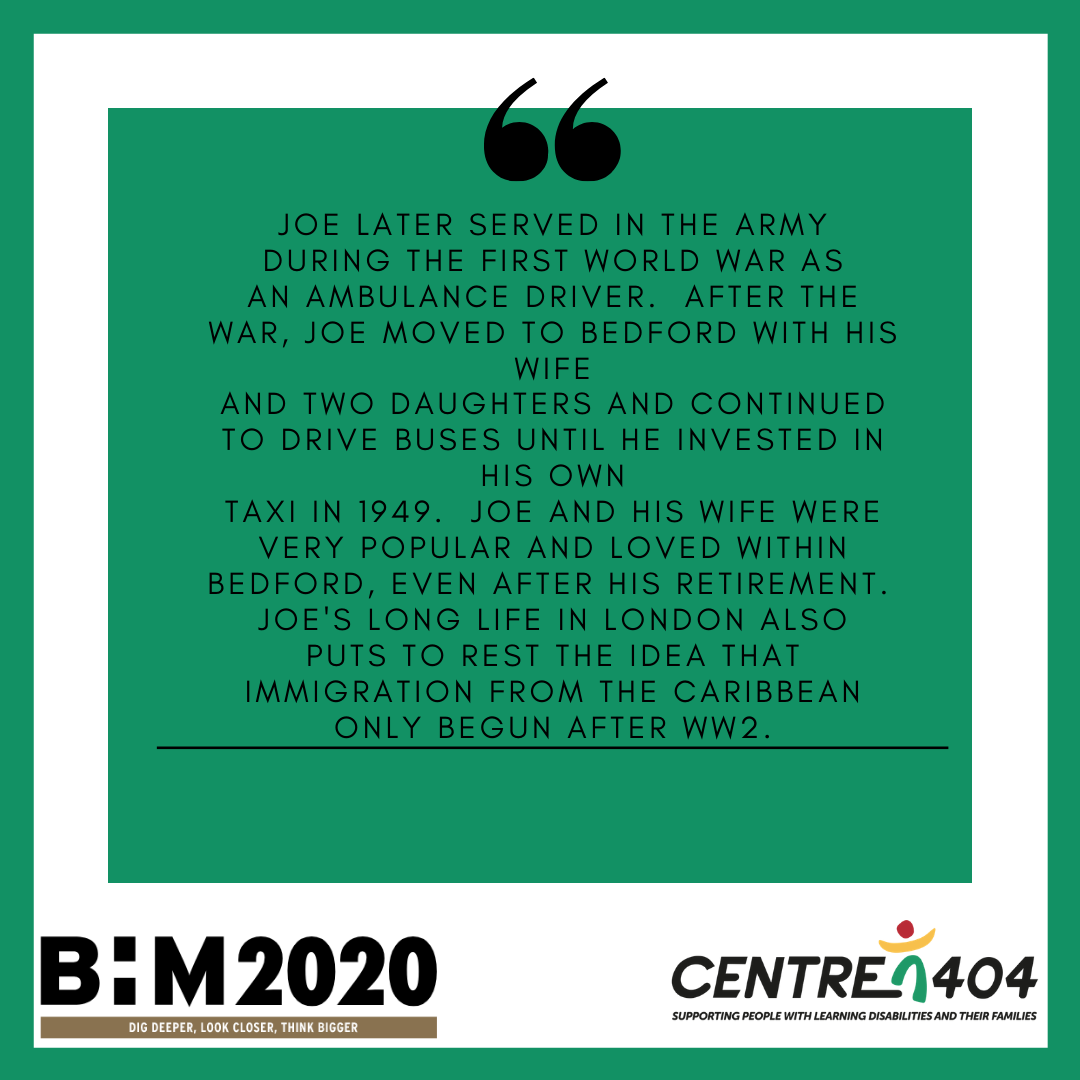 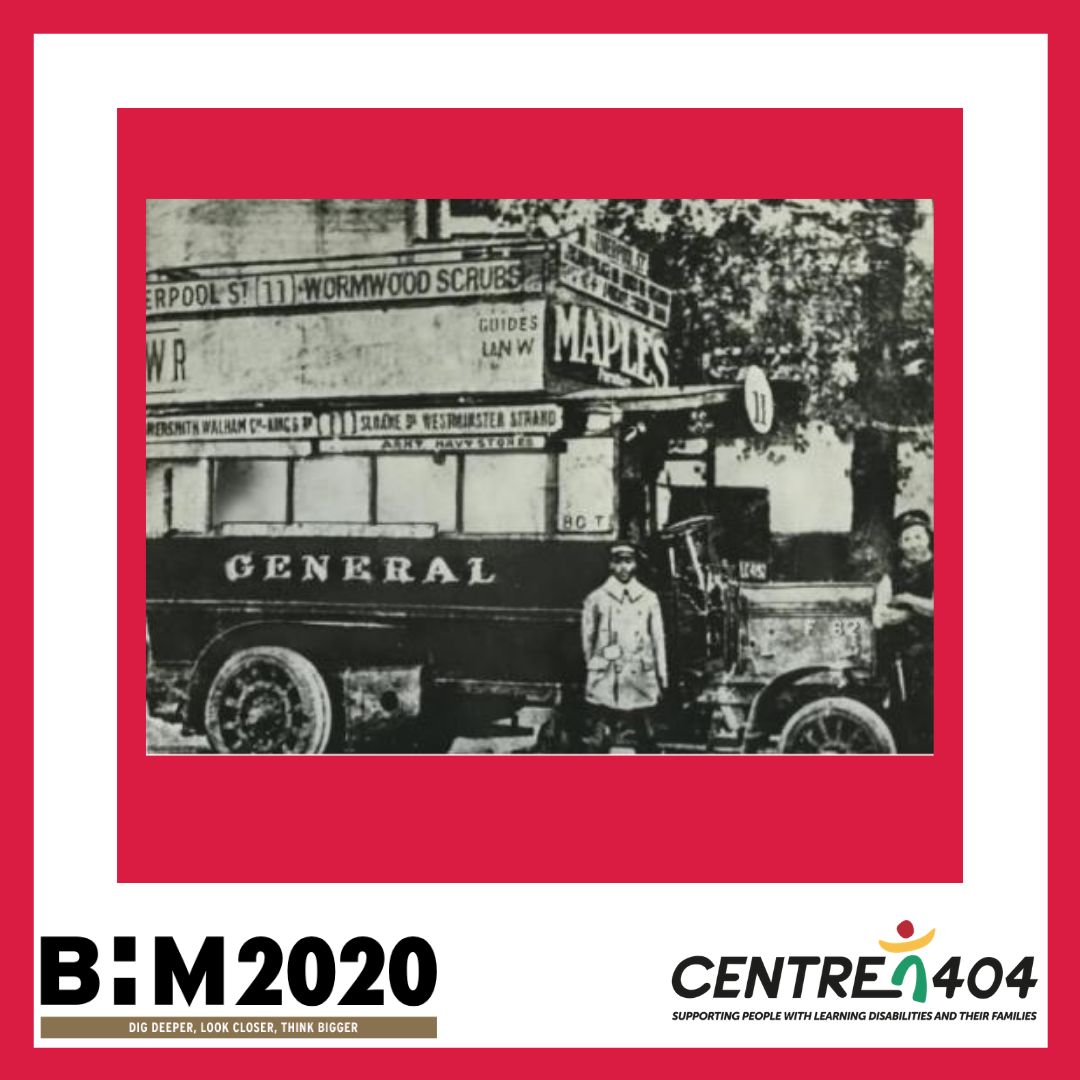 The knowledge sharing, learning and celebrations continued, with Jayde (pictured below) our Islington Outreach Activities Coordinator, sharing information on: 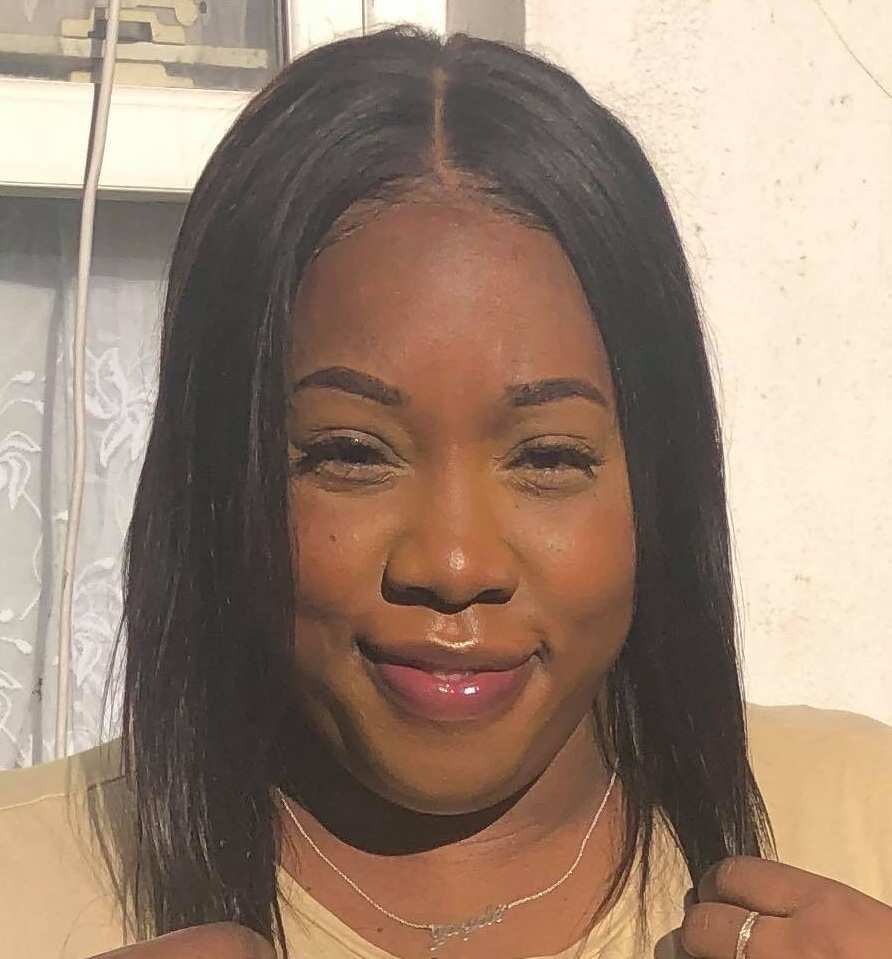 Five Black Inventors: Did you Know?

These five Black inventors created many of the things that people use worldwide in everyday life. Take a look below as we celebrate them and their great inventions throughout the month of October. 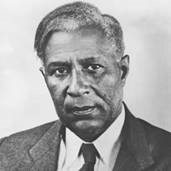 one with a warning light to alert drivers

that they would need to stop, after witnessing a carriage

accident at a particularly problematic intersection in the city. 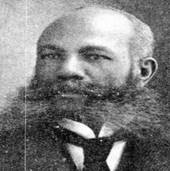 The invention consisted of a mechanism to automatically close off the Elevator shaft door,

this would detect if the elevator hasn’t reached that floor.

This invention hugely improved the safety by preventing open access to the shaft and stopping people falling down it.

previously possible and influenced the continued evolution of imaging devices.

In 1891, Downing patented a device he called a “street letter box.” It would protect mail from theft and poor weather conditions and expand the postal system, allowing people to mail letters without having to walk to the post office. 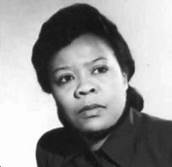 Marie Van Brittan Brown was an American inventor. She was the inventor of the Home Security System in 1966,

along with her husband Albert Brown.  Brown was born in Jamaica, Queens, New York.

She followed her mums footsteps and became an inventor and a nurse. 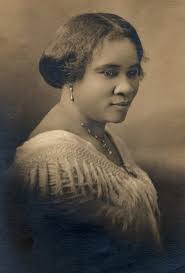 Madam CJ Walker was the first black millionairess, and she invented the world’s

We then had even more amazing did you know information shared again from Shauna as below.

We are delighted to put this into a blog post now so staff, service users and volunteers can refer back to this whenever they like and see it all in one place

British Black History: Did You Know…

Black people have been present in Britain since the Roman era.  African skeletons have

been found in Roman cemeteries in London.  The Ivory Bangle Lady, a 4th century

Roman skeleton discovered in York, is thought to be a high status woman of North African decent.

She was buried in a sarcophagus with rich objects such as bracelets made of jet and ivory.

There is very little documented evidence of Black peoples presence in Britain before 1500 and census were not conducted until 1800.  Often, records noted people of Asian or Chinese decent as ‘Black’ and more often, there was little reference to their perceived race or ethnicity at all. The earliest known record of a Black person living in London (Catford) is of “Cornelius a Blackamoor” whose burial on 2nd March 1593 was recorded in the parish register at St Margaret’s Church in Lee.​

Not all Black people in Britain were enslaved; some were waged servants and some managed to work their way out of servitude.  The British government did try to get rid of the growing Black and Asian population between 1500 and 1850 – repatriation, as we are currently seeing with the current government and governments before.  The Black population in London was thought to be around 20,000 in 1774

waiting for. We are the change that we seek.” – Barack Obama 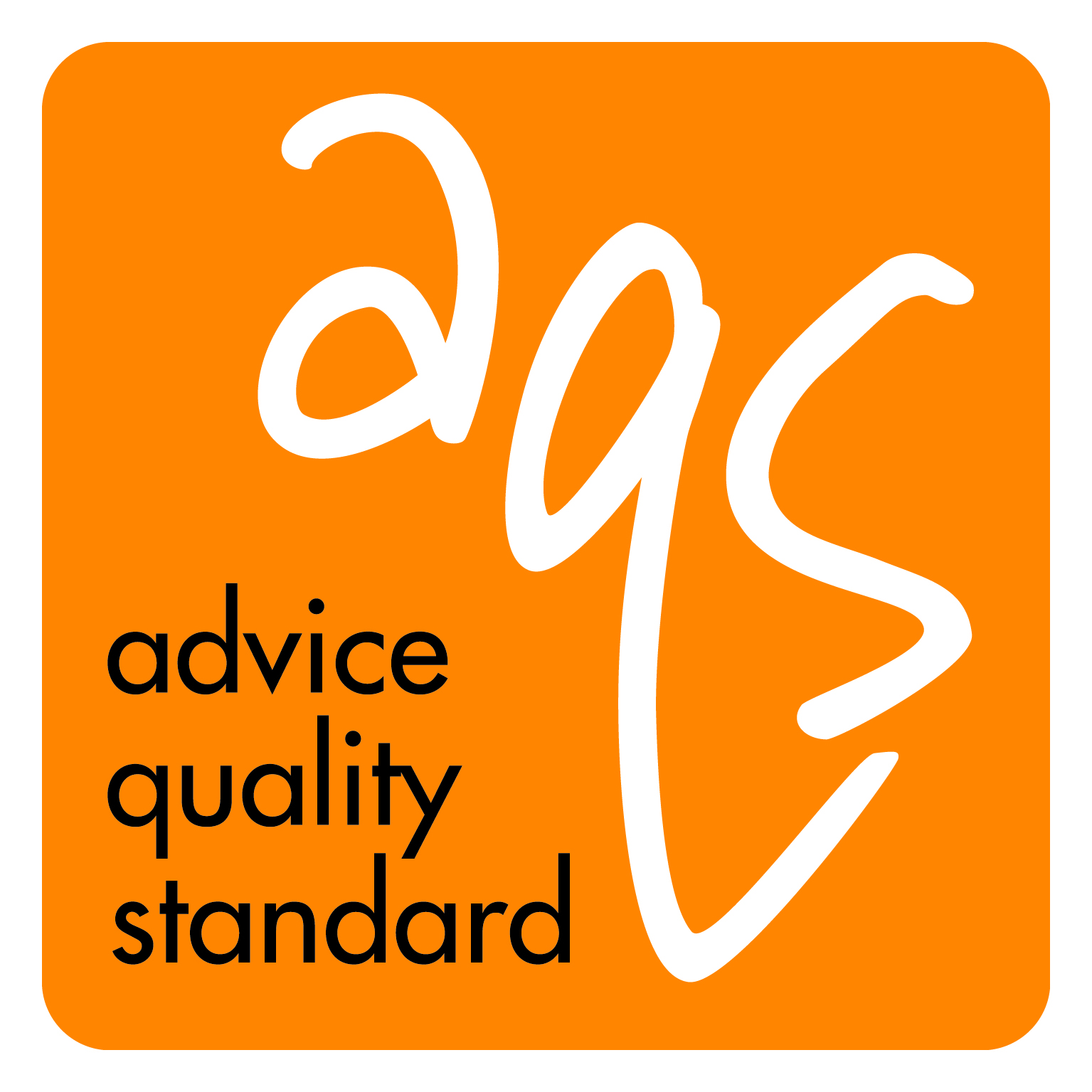 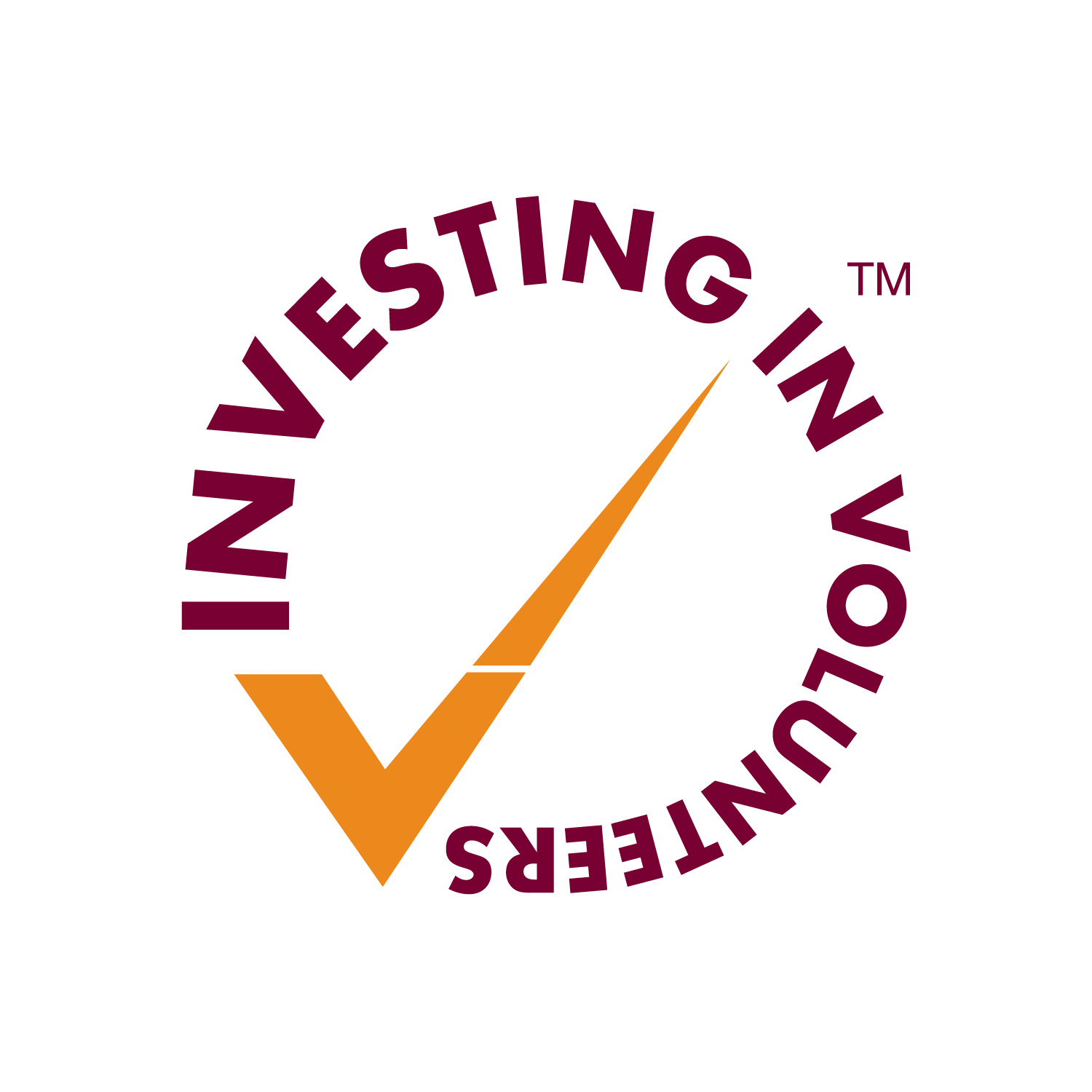 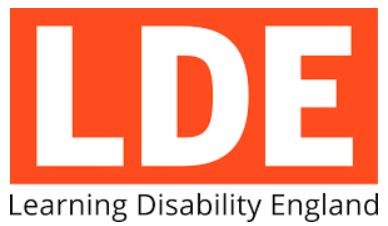 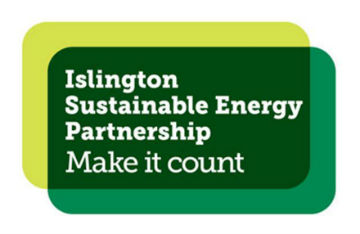